The first series of Ecocapsules ® is on the way 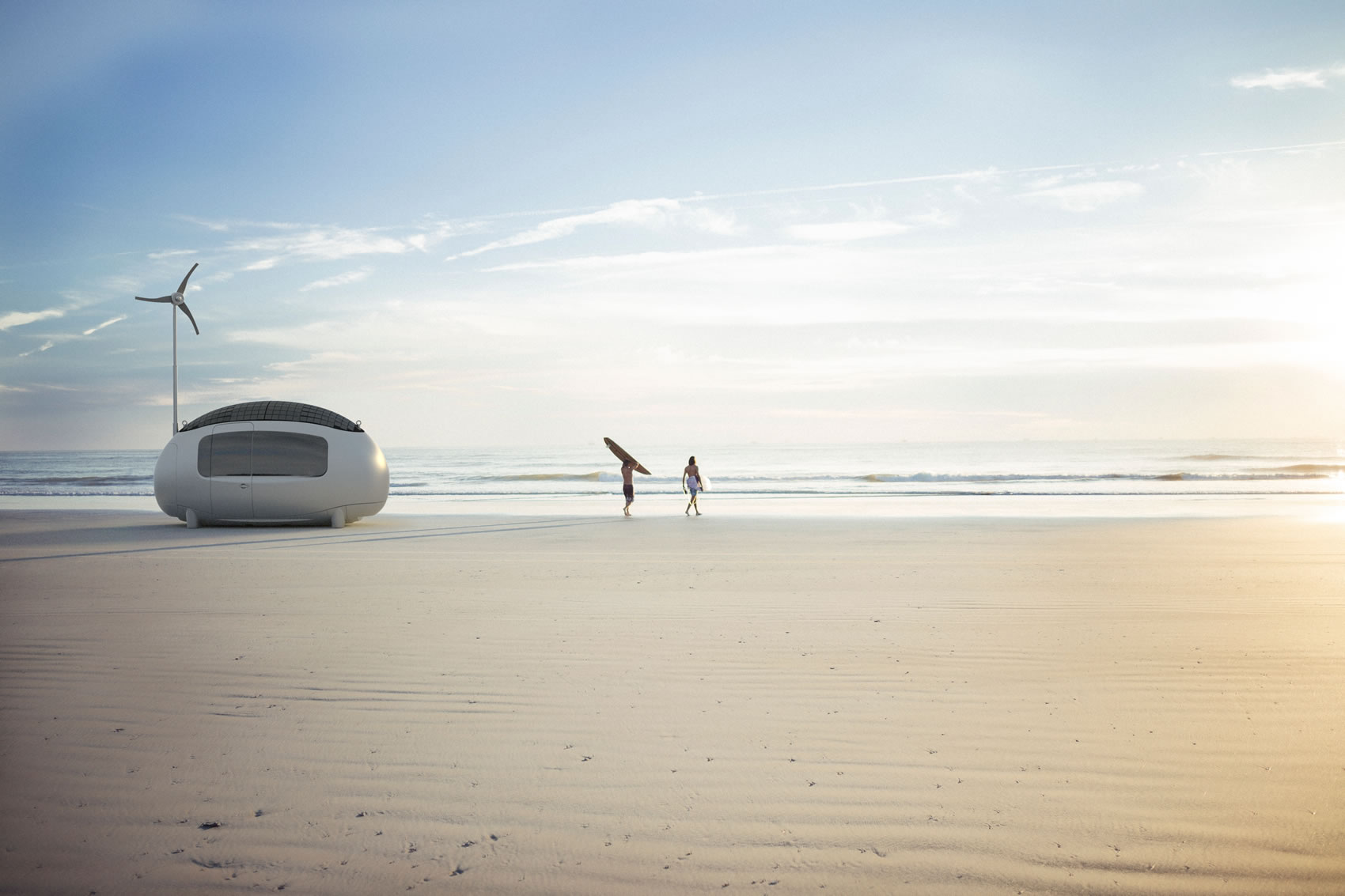 The first series of Ecocapsules ® is on the way - image credit and source: ©Ecocapsule Holding

The Slovak company Ecocapsule ® , known for its unique self-sustainable mobile microhome has launched the production of the first, exclusive series of Ecocapsules ® . The first finished piece was presented to investors and media on the roof of the UNIQ building located in the center of Bratislava. The piece will be shipped this week to a customer located in Japan.

The series, limited to 50 pieces is intended for customers from the USA, Japan, Australia and EU. This is an exclusive series of their unique, self-sustainable mobile microhome.

On the 31st of January 2018, the company has presented the first finished Ecocapsule ® on the roof of the UNIQ building in the Bratislava city center, where the piece was transported by helicopter. The presentation was intended for the current, as well as possible future investors and media.

"The launch of the first piece was preceded by months of designing, production, testing and certification. During 2018, we would like to produce and deliver all pieces from the first series. In the beginning of the next year, we want to launch the production of the second, more affordable mass- produced series, which will be available globally", said Tomas Zacek, co-founder and current CEO of the company.

At the moment, Ecocapsule ® is planning to receive further investment for the establishing of an international sales network and production capacities intended for the mass-produced series. The investment process is run by the crowd-investing platform Crowdberry.

Find out more about Ecocapsule ® 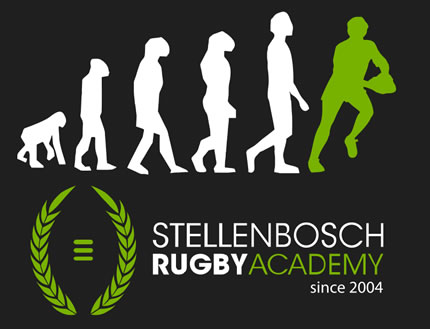